Our words this week are an excerpt from Jose Saramago’s 2005 novel, Death With Interruptions.

“It seemed that families, suffering an attack of conscience, had passed the word from one to the other that they were no longer going to send their loved ones far away to die, that if, in the figurative sense, we had eaten of their flesh, then now would have to gnaw on their bones as well, that we are not here just for the good times, when our loved ones had strength and health intact, we are here, too, for the bad times and the worst, when they have become little more than a stinking rag that there is no point in washing.”

In a book split between an exploration of the ramifications of a country blessed/cursed with a mysterious cessation of death and the personification of death herself, Saramago spins and blends seemingly unfathomable ideas into surreal yet plausible human situations. This excerpt, taken from a passage in which the living begin to feel the guilt creep in after normalizing a practice in which a state sponsored mafia discreetly disposes of near-dead bodies just over the border, highlights an element of human  sociology worth focusing on. Too often relationships, even intimate ones, find themselves on foundations of mutual benefit rather than commitments of support. Life is hard and for many it’s easier to shed the stress of caring for those in their life at their lowest rather than sacrifice without certain benefit. Sometimes your friend relapses regardless of how much time you spend. Sometimes your brother makes the same self-destructive mistakes regardless of your guidance or warning. Sometimes your parent’s disease drags them on the edge of death indefinitely regardless of whether you can shoulder the emotional weight. I think love has a lot more to do with sacrifice and selflessness in times of pain and need than we’d like to believe. That actually might be what it’s mostly about. – NR 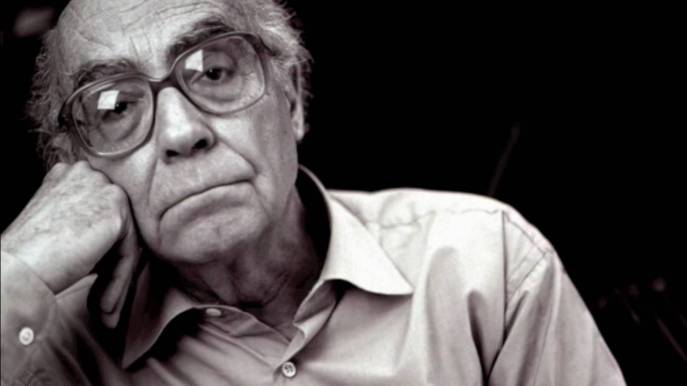